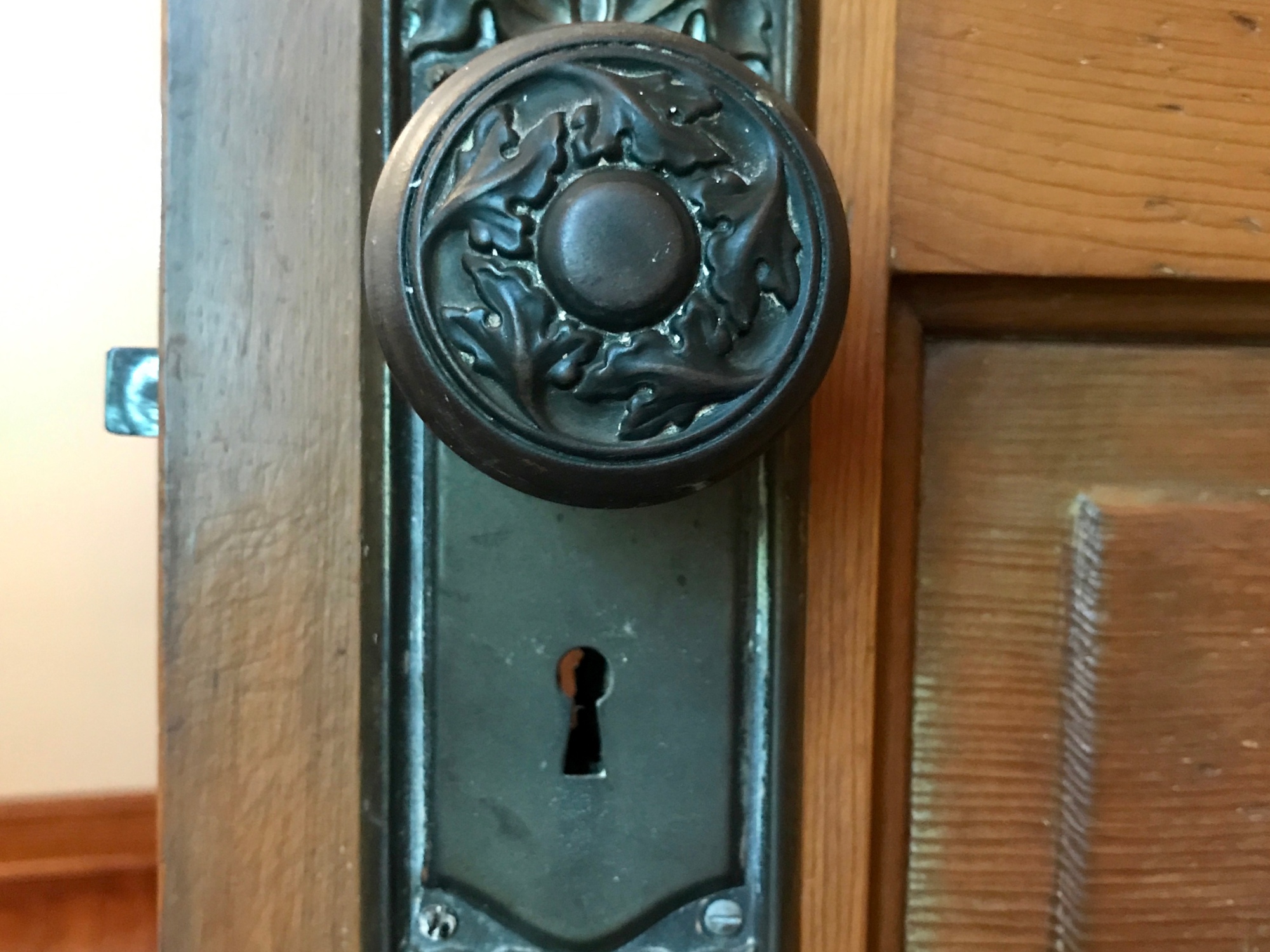 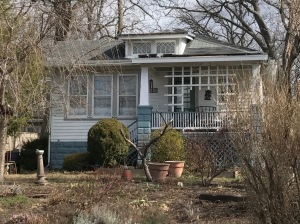 This picture was taken a while ago, and the listing photos online are a lot nicer, but you get the idea: it’s a cute and well-preserved 1919 Aladdin “Warren” in Takoma Park, MD, right across from the famous TPSS co-op.  We authenticated the house a couple of years ago with the help of the original sales records (courtesy Andrew Mutch and UMI’s Clarke Historic Library in Bay City, MI) 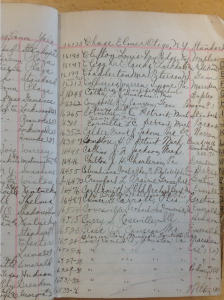 To the right is a page from the index of the 1919 sales record, a year we scrutinized page by page in search of DC area homes that might still exist. It logs, in record #16352, a sale to a certain  “Calder, Frank R. Takoma Park. DC”.  We were lucky that Calder wasn’t a builder but actually moved into the house and could track him down in the 1920 census. Since this part of Takoma Park is no longer part of the District but rather in Maryland, and since the homes address was at the time not on Sycamore Street but rather on Carroll Avenue, it took us quite a while to find it. (Earlier that year, Mr. Calder had already purchased a “Thelma” – one of Aladdin’s most modest designs that didn’t even feature a bathroom or toilet. We assume that one is long gone.)

We knew it was well-preserved and had, despite some expansion and a discretely added second floor, a largely original exterior. But we didn’t know just how many cool interior details there were that had actually survived the last century.

Take the interior lock sets and strike plates for instance: The first owner chose an upgrade without the logo on the knob but got the signature oak leaf hardware from Aladdin that you won’t see anywhere else. (Actually, you won’t see them on many Aladdin homes, either, as there was a less expensive option.)

There’s a lot of original trim, original doors, munitioned windows and floors (fir?) inside as well, something we always love because it helps us identify other homes that might not have such sound documentation.

The “Warren” just hit the market yesterday. It’s offered at $599,000 and will be open on Sunday, but judging by the pending Aladdin “Pasadena” a couple of blocks away that generated a fierce bidding war, it will not likely last long. (Happy to get you in if you hurry up!)

In its current form, it has 4 bedrooms, 3 full baths, an attached garage and an open, unfinished basement. The listing features a virtual tour with floor plans and lots of pictures.

And just for fun, here’s another Aladdin “Warren,” though in DC, in the Palisades. It’s not for sale, but it does retain a lot of the architectural integrity: