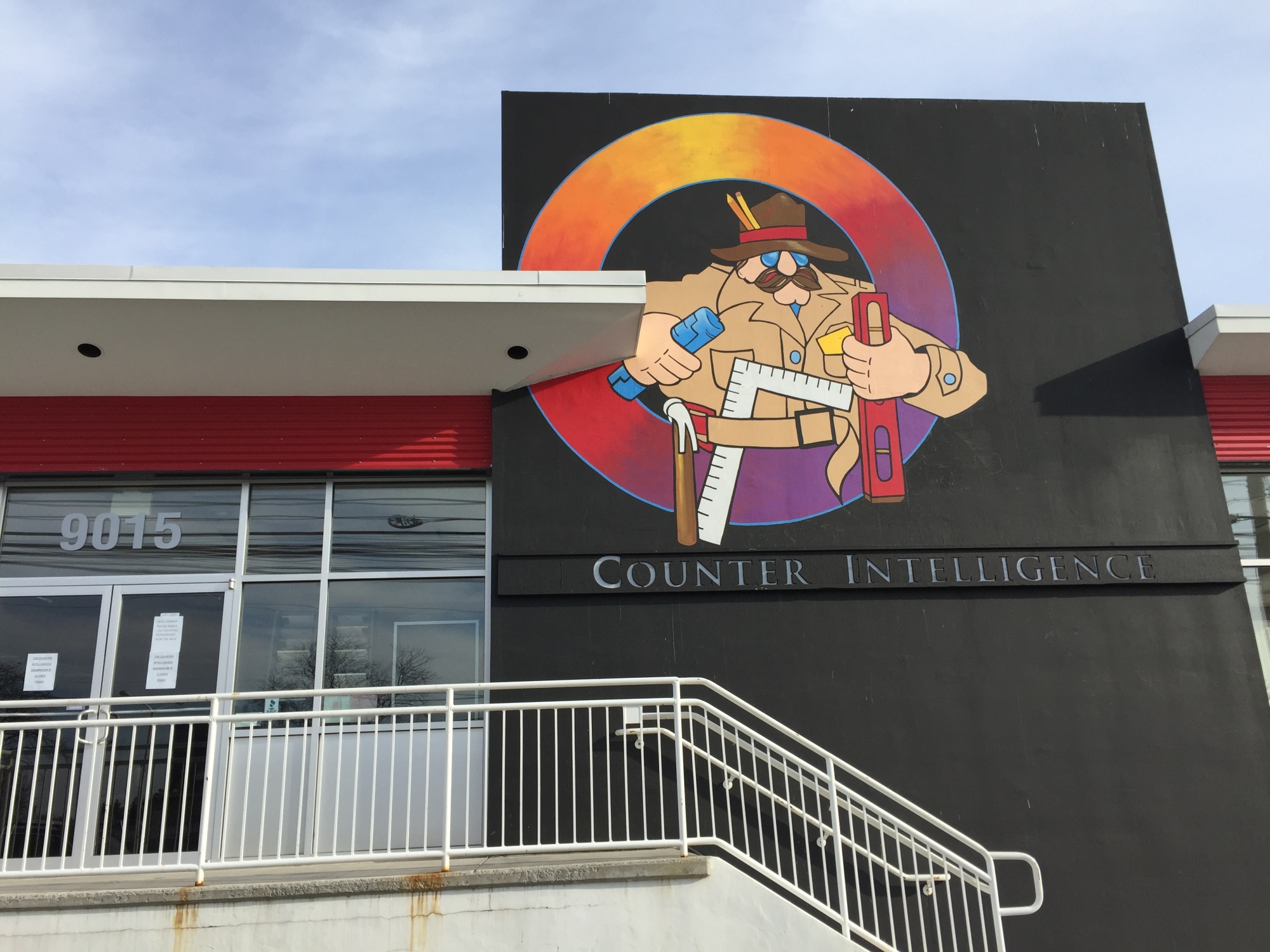 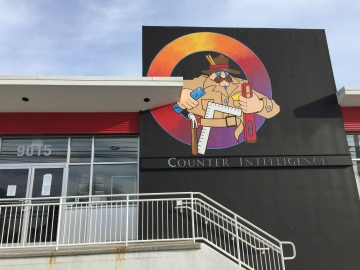 Something was wrong with their phones today. The stone company’s Silver Spring showroom number switched to a jolly little kid’s cell phone voice mail. The salesperson’s direct number got disconnected, and the corporate number on their website was answered by a computer that sounded exactly like Siri.

“Maybe they went bankrupt,” my business partner, Marcie, joked. I laughed. But I felt increasingly uneasy when I cycled through the phone numbers again. Uneasy enough to leave the office early and drive to Silver Spring. After all, the carpenter at my house was waiting for the quartz people to come and measure for our counter tops. Apparently, those measurements can’t be just taken from the architectural plans but need to be super exact and must be taken from the actual installed cabinets.

The “SHOWROOM IS CLOSED TODAY,” said a sign on the door.  No explanation given. A dozen huge trucks sat idle in the lot, all neatly parked and without any cargo. Something was wrong. I couldn’t help thinking of the $3,000 deposit I had handed over just two weeks ago.

Then I happened upon a nice guy who was just about to drive off the yard. It was someone who worked there, and he said he was upset as well. The company, he informed me, was going out of business. What?! When did that happen? — According to him, just a couple of days ago.  Counter Intelligence was, among other things, one of the most well-known stone retailers in the area. It wasn’t just the clever name; they also came highly recommended. Perhaps you remember how I had so painfully chosen them.

The man, who introduced himself as Nat H. and involved in the “financial side,” said he might be able to find out if my slabs had arrived. There was no longer anybody there to cut them or even transport them, but if they indeed had them, I could at least have them released to me. Or to whoever else I’d hire to cut them.

I walked off with Nat’s cell number in my hand. Because the landlines weren’t broken. They were cut off.

(To see a regularly updated slideshow with pictures of the kitchen remodel, click here.)

One thought on “The Kitchen Timer, Day 31 — Failed Counter Measures”